What’s that movie when the two guys set off for Vegas for a weekend of debauchery, whooping, music blaring, and the next scene they are silent and contemplative, only five minutes in?  It’s very funny and reminds me of taking off for Uni several decades ago.

My mum behind the wheel, car bleeding bed linen, LPs, and crockery, three hours to my new life.  As we got deeper into unknown territory, and the drizzle descended, there was no whooping.  I recall true misery.  But I also recall how quickly it lifted as I took the obligatory deep breath, swallowed the tears of desolation and abandonment,  and got on with it.  I remember that I didn’t consider my mother, still just half way home and sobbing. I was the youngest, and last of her four to leave, and as I part ways with my oldest daughter this year, some thirty years later,  I not only grieve for myself, but also for my mother at that time. I can only imagine her arriving back to a big empty house.

And I grieve on behalf of my kid. Of course we must be celebratory and joyful – this is what success looks like – and adventure!  Off to University, other side of the country! Such courage and independence! But it’s so much more than that.  She’ll always be my child, but her childhood is over. She has to step up. It’s on her now.  And it’s a massive time for her, and  for us all.  My entire parenting journey I never sought advice from the books, or online support groups, or suffered the angst around ‘having it all’ . But I do see where our parenting journey is missing some prep work, and that is for the day our darlings fly the coup, and they are launched into adulthood because their age says so. 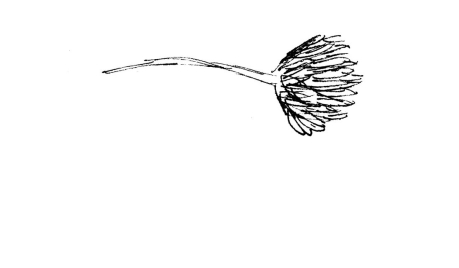 Book a session today – and start feeling empowered.  Talk from anywhere it suits you via Skype or Zoom.

Other stories from other places

Other stories from other places